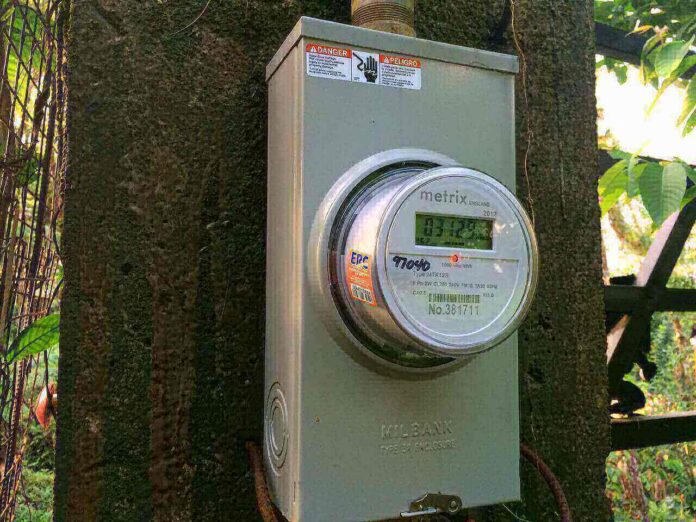 If you have rooftop solar installed at your house, then you might have heard about the term ‘Solar Net Metering’.

DISCOMS or electric companies install net meters only when you have your solar plant installed on your roof.

So, what is solar net metering and how does it work, let us explore these things.

Customers using rooftop solar systems that are connected to the grid can lower their energy costs by using solar net metering, an energy accounting mechanism.

It has played a significant role in the promotion of rooftop PV installations on a global scale. Customers who have their solar rooftop system installed on their properties are eligible for net metering, which allows their energy bill to be adjusted to reflect the solar electricity generated.

What is Solar Net metering?

If your solar energy system generates more electricity than your home requires, the excess is delivered to the power grid, where your utility will compensate you.

Rooftop solar panels are a terrific method to save money because of net metering!

How does Solar Net metering work?

When you were not having solar panels installed on your house roof, you were having a unidirectional energy meter.

This unidirectional meter simply records your energy usage and you are charged by the utility company accordingly. 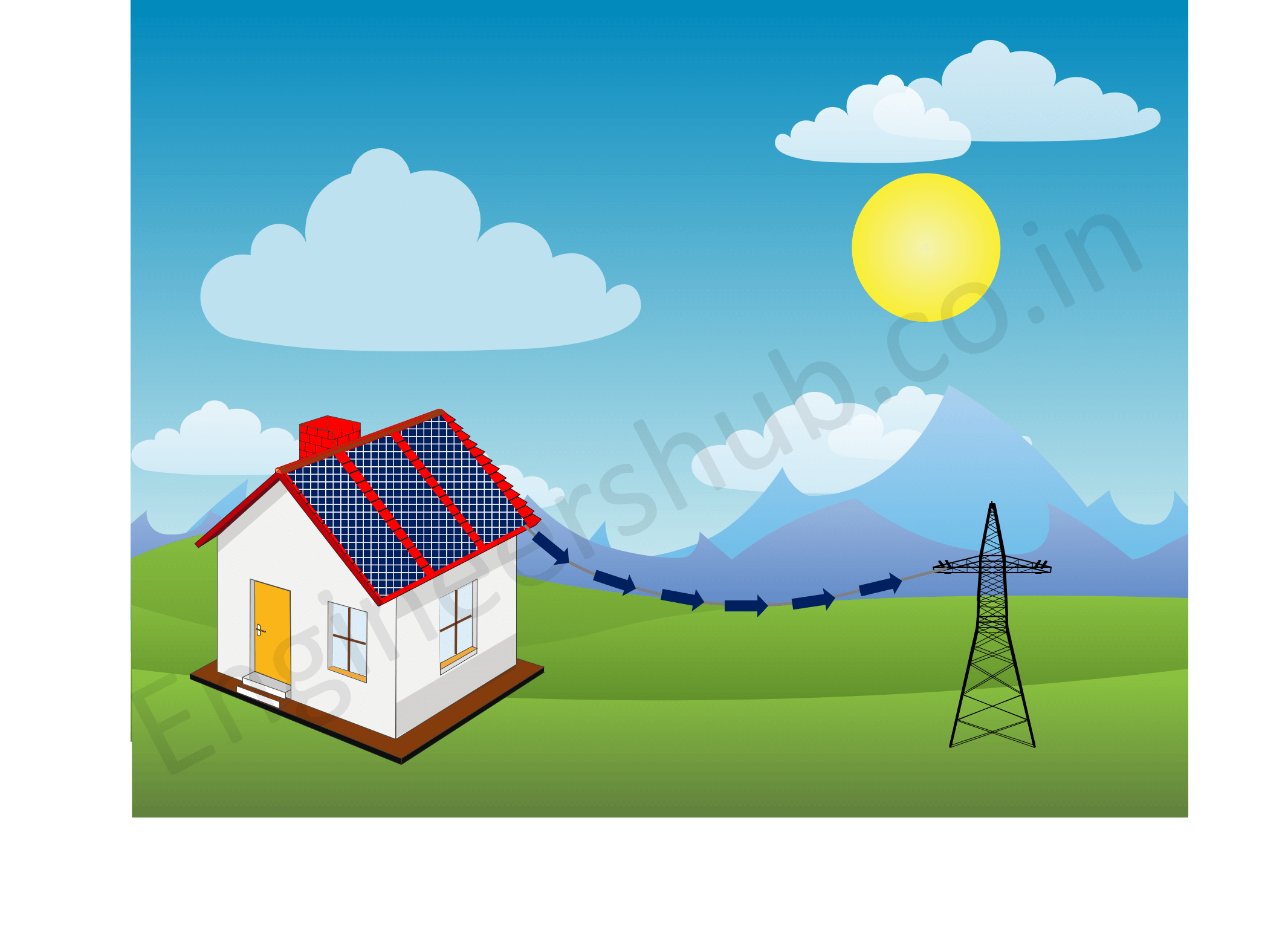 During night time solar panels do not generate power, in this case, you use electricity provided by electric companies or DISCOMS. Net meter considers this as ‘import energy’. 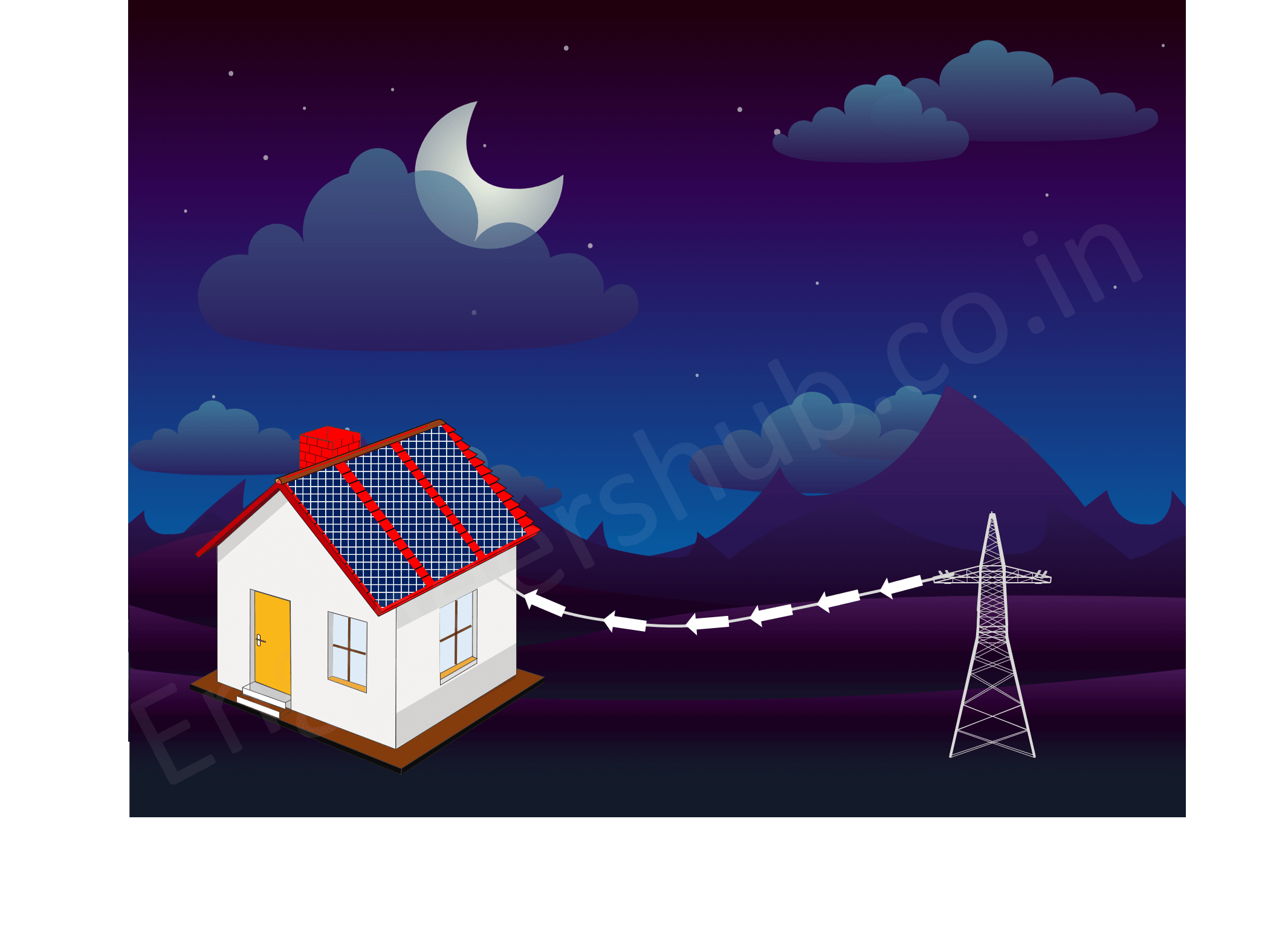 The net meter does math calculations. But it is not as simple as seems to be.

Let us take an example.

Say, you have installed a 6 kW solar on-grid system. It can produce 620 kWh of energy every month.

Also read: How to calculate number of solar panels for home?

Suppose that you have utilized or imported 150 kWh (units) in that month.

With simple math calculation, you may think that your energy meter would do subtraction like this,

So, you may think that you would get the payback of 445 units.

Do you think the calculation is this simple?

Then what about the refrigerator, washing machine, dishwasher, TV, grinder and other appliances consume energy during day time.

No, this is not the way the net meter calculates the number of units consumed.

I would explain how the calculation is done.

Your solar system produces 620 kWh. Say, your home appliances during the daytime consume a total of 125 kWh in a month.

You are using your solar energy only. The net meter considers units consumed during the daytime (when the sun is shining).

So, your net energy exported in that month would be

This 495 kWh becomes your exported units.

Say, during the night (when the sun is not shining) you import 150 kWh from the grid in that particular month.

These 150 units become your imported units in that month.

Since imported units are less than what you exported, you won’t get a bill for the month and 345 kWh would be credited in the next billing cycle.

During daytime (when the sun is shining) you utilize energy from the solar panels only, the excess of energy is exported to the grid.

Whatever the electricity that you have consumed would be imported from the grid as in night solar panels do not generate any units.

During the monsoon, the sunlight is covered by clouds. The generation would be less. The excess energy you required during the daytime would be fetched from the grid.

Suppose you have a function in your house and you require extra energy.

You fetch energy from the solar panel. If solar panels, cannot fulfill the requirement, the remaining energy would be fetched from the grid.

During power shutdown, the solar system also gets stopped working. Whatever generation you have won’t be considered as your net meter is not going to work.

This is practice because, if a grid technician is working for some maintenance in the grid, then he may get electrocuted if the solar panel keeps pumping electricity into the grid.

All the on-grid solar inverters come with the anti-islanding property, the safety feature, when grid power cuts down, the solar system also gets shut down by inverters.

The net metering does not require any battery backup. The grid itself works as a huge battery pack.

With the help of net metering, both utility companies and the home owner can have justice.

The solar system owner cannot claim extra units. Whatever the net meter shows need to be considered by both of them.

I have my solar system installed on my roof. Disadvantages I see is,

Net metering policies are different in different states in India. What I see is, it has encouraged the homeowner to install the solar system. The reason is both homeowner and grid can have a fair advantage.

The grid cannot cut the units extra and the home owner cannot claim extra units. Whatever the net meter shows, both have to accept it.

So, what is your experience with net metering? Please comment to me below.

2 Most Crucial factors for Selecting Motors for Industrial Applications