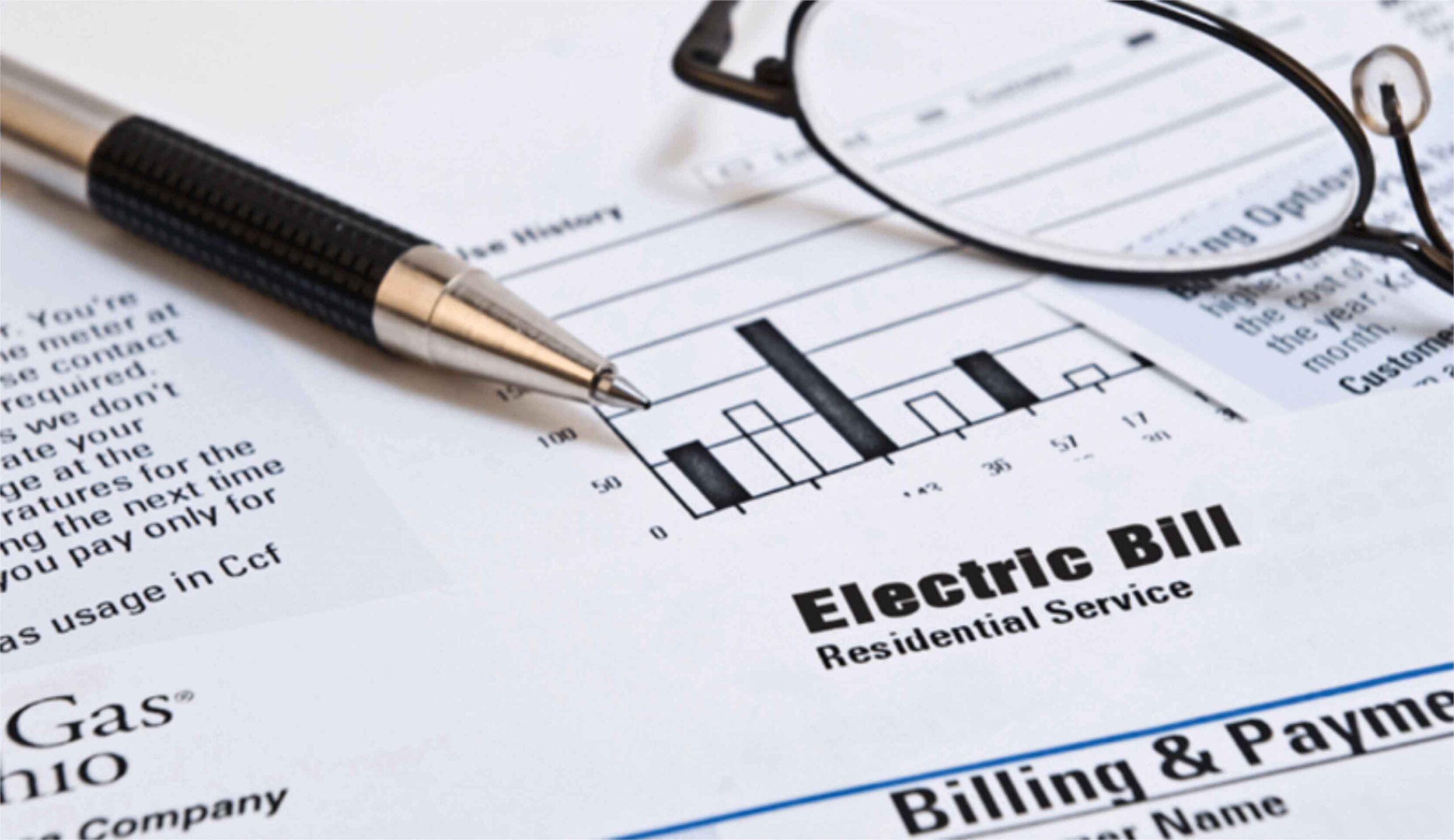 Are you fed up with paying huge monthly electricity bills for your home? The good news is that there are several options for lowering your electricity bill. Here are a few suggestions that residents can put into practice right away.

How to Reduce the Electricity Bill?

With the help of these tips, you can reduce at least 40% of your electricity cost. 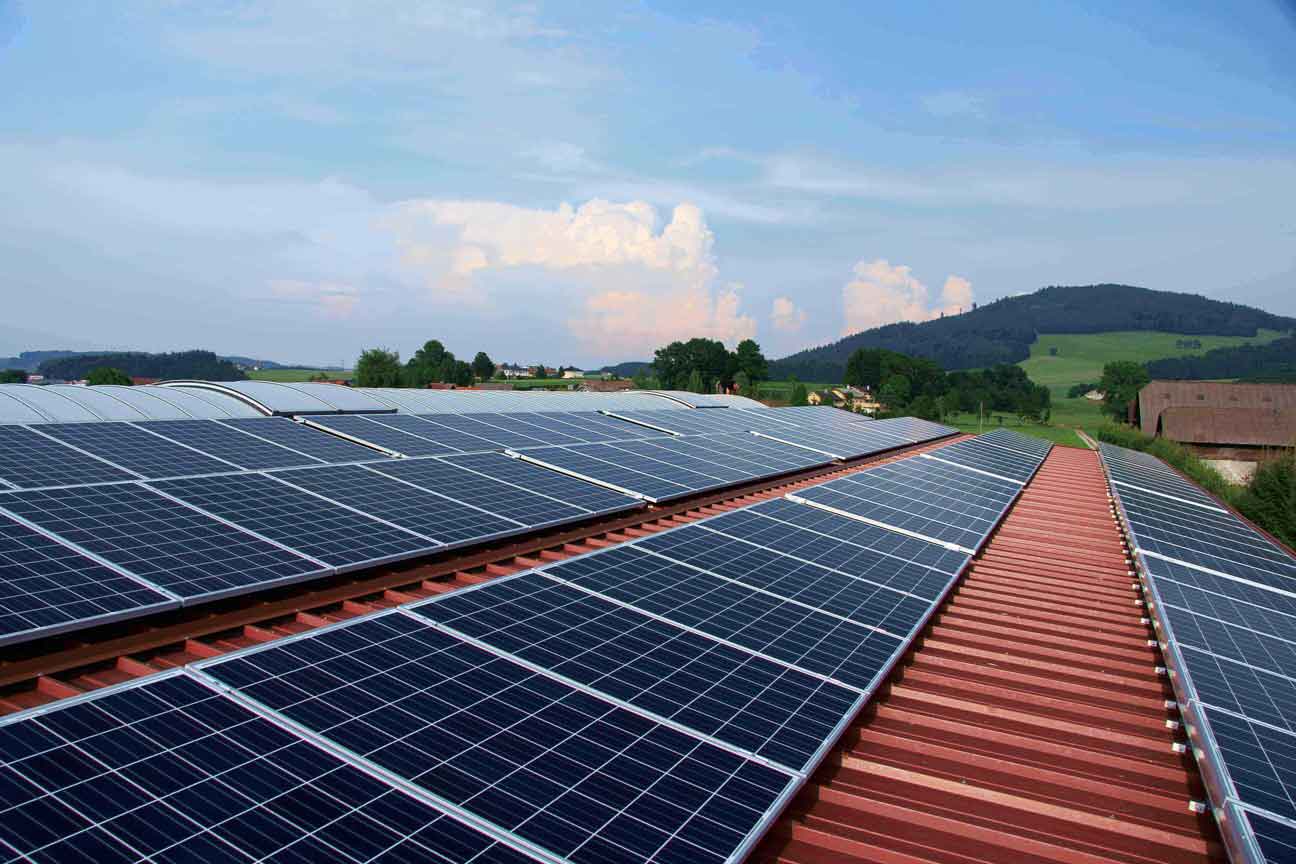 Solar energy is completely free to use. With net metering, the consumer in an on-grid system only has to pay for the ‘net’ energy utilized. The difference between the energy generated by the solar system and the energy consumed by the consumer is referred to as “net energy consumed.” Furthermore, utilizing the solar system aids in the reduction of carbon emissions sent into the atmosphere.

2. Make sure the air conditioners are set to the proper temperature. 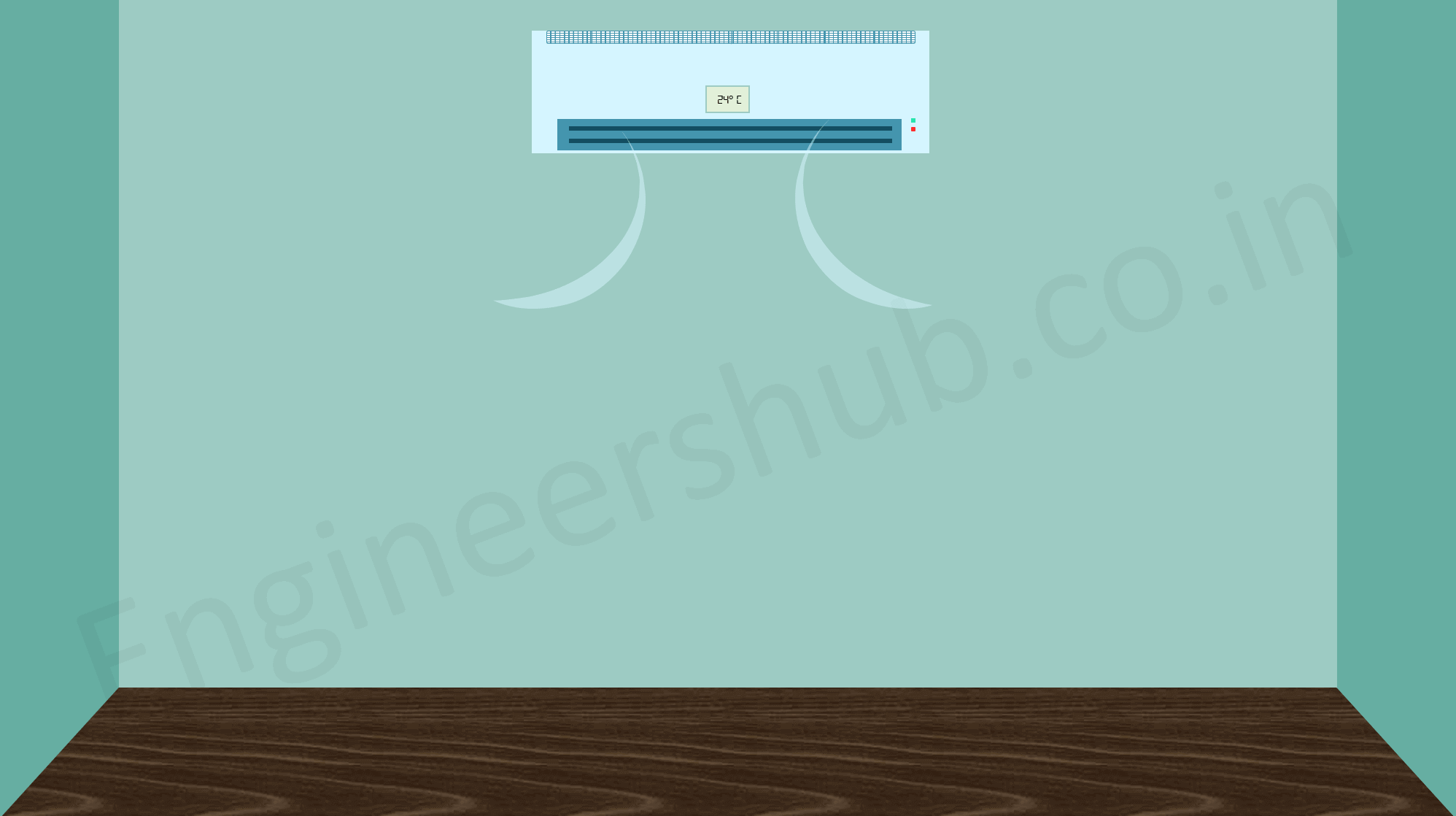 3. Use LED lights instead of incandescent lighting. 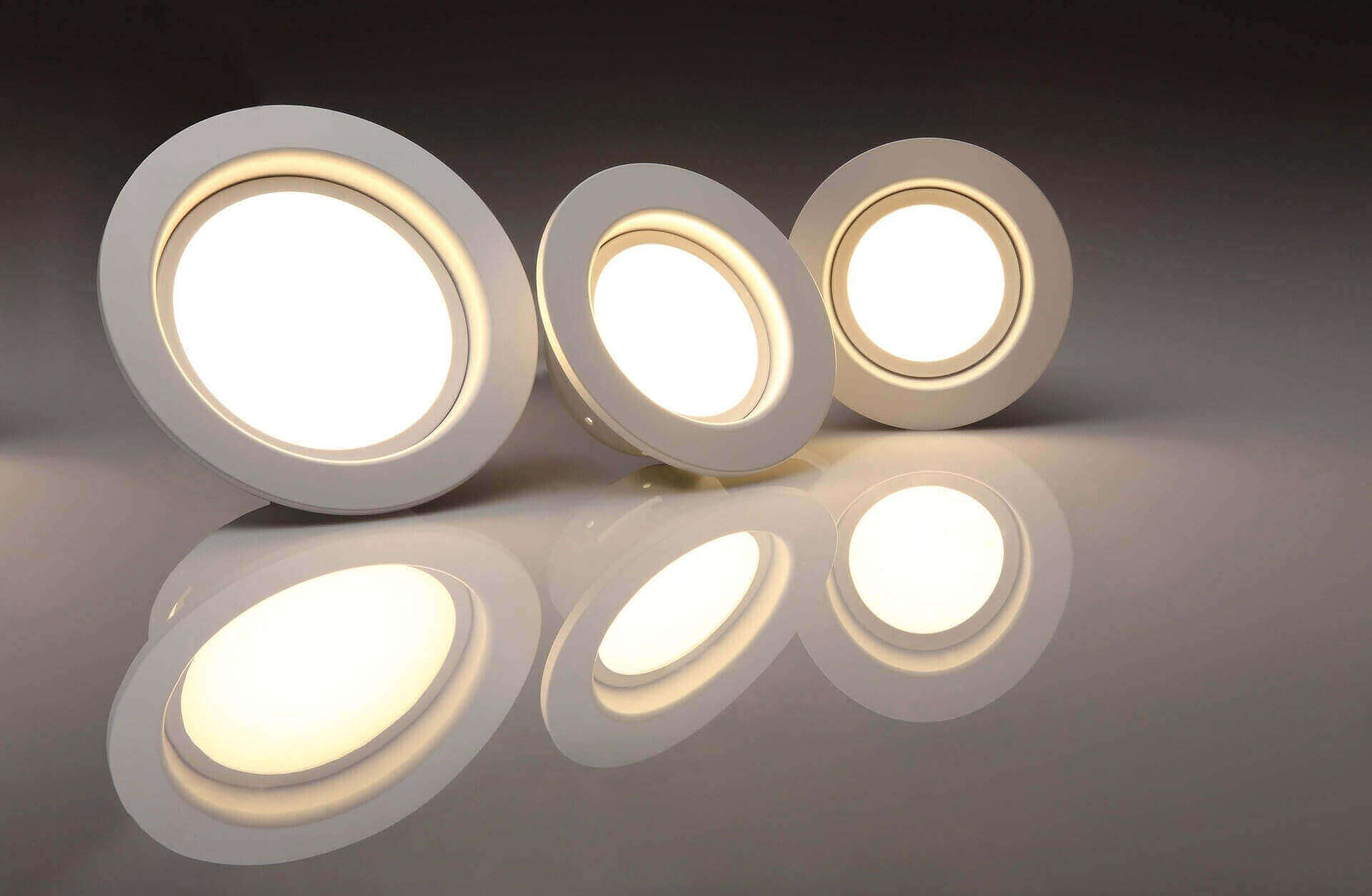 Without compromising lumen intensity, replacing incandescent bulbs with LED lights can save up to 80% of energy.

4. Invest in Energy-Efficient Appliances at all times. 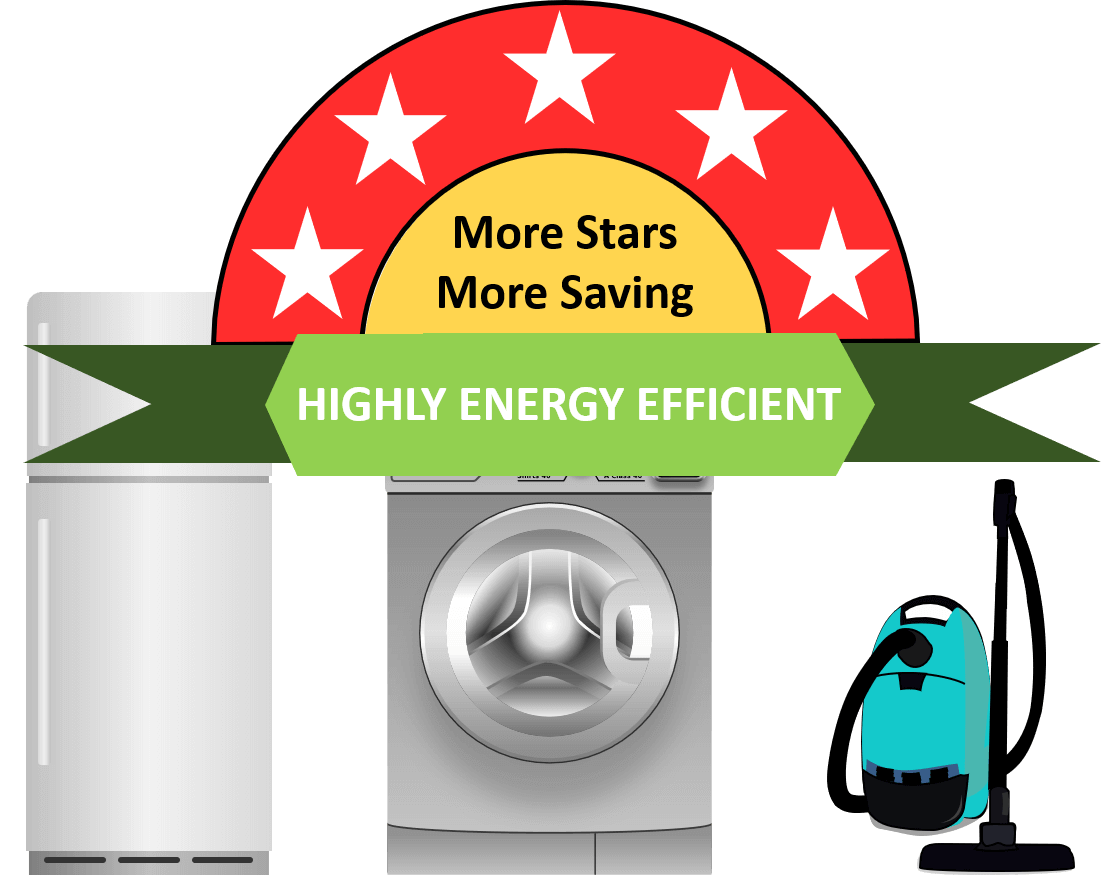 Appliances with the Energy Star designation are more energy efficient. When compared to a non-star-rated machine with the same technical specifications, a five-star certified machine uses less energy. 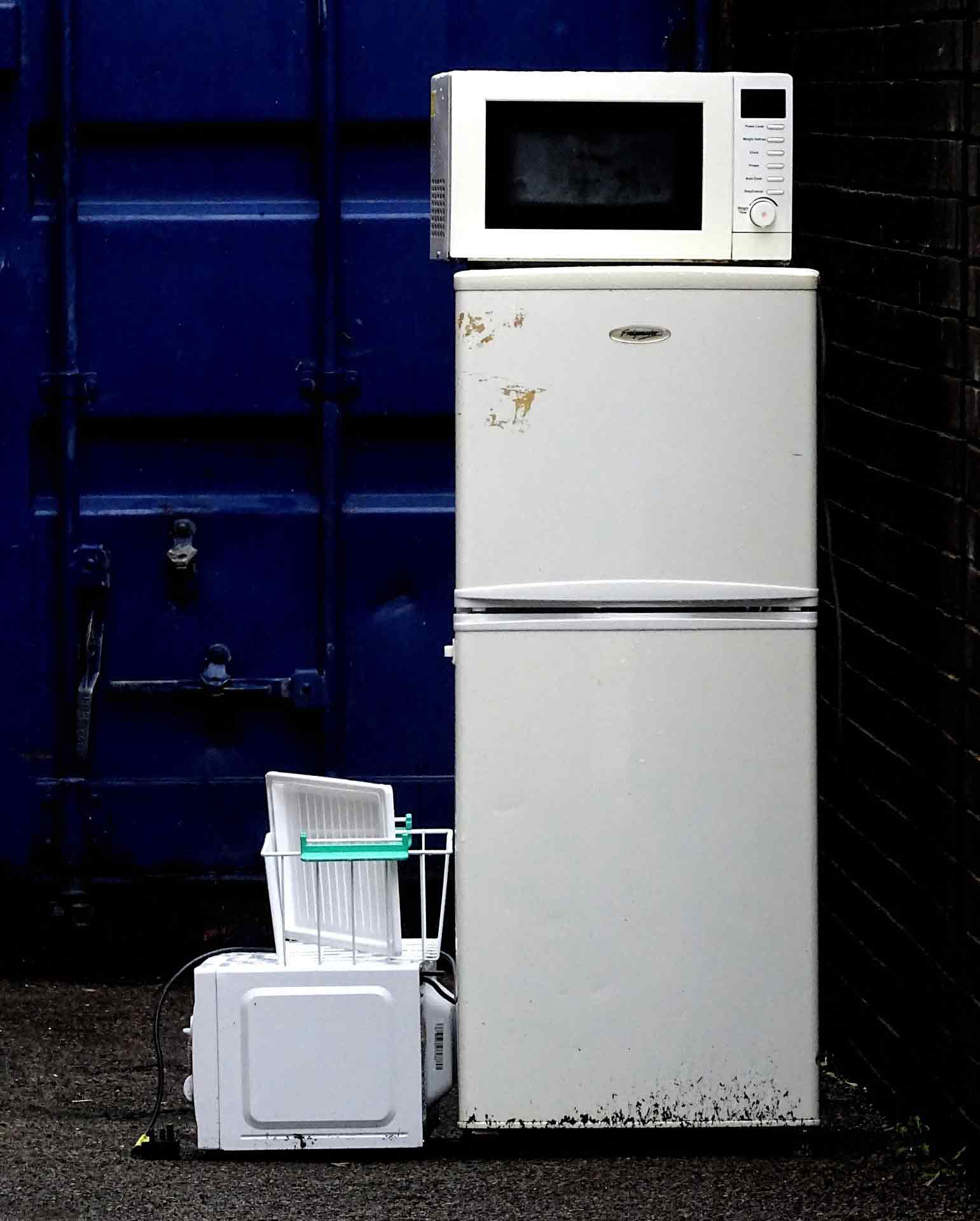 It is preferable to sell or discard appliances that are more than ten years old. After a lengthy period of use, the efficiency of appliances degrades.

7. Hang dry your laundry in sunlight. 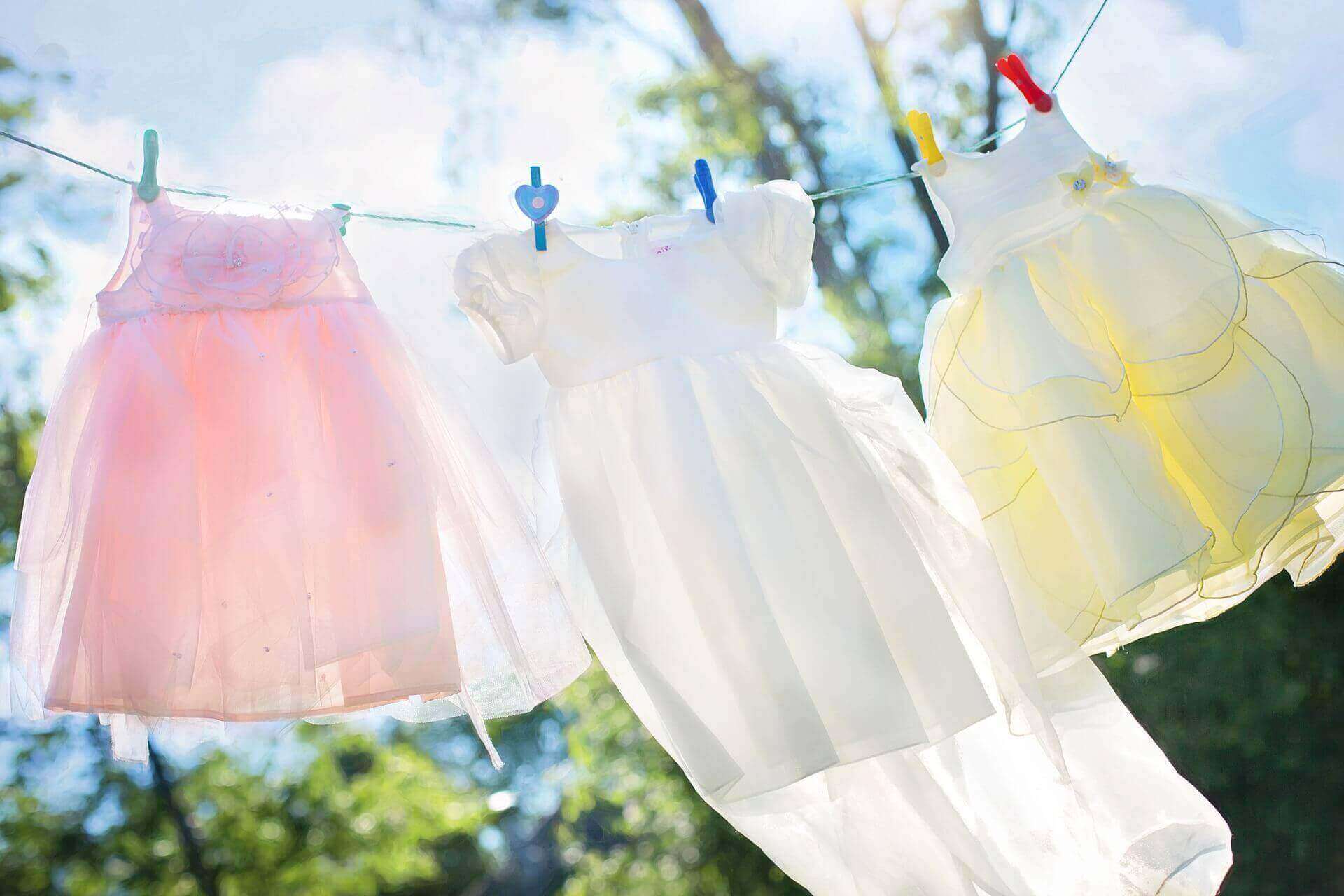 The use of a dryer can be avoided if garments are dried in the natural sunlight, reducing energy usage.

8. Switch off electronics that are not in use. 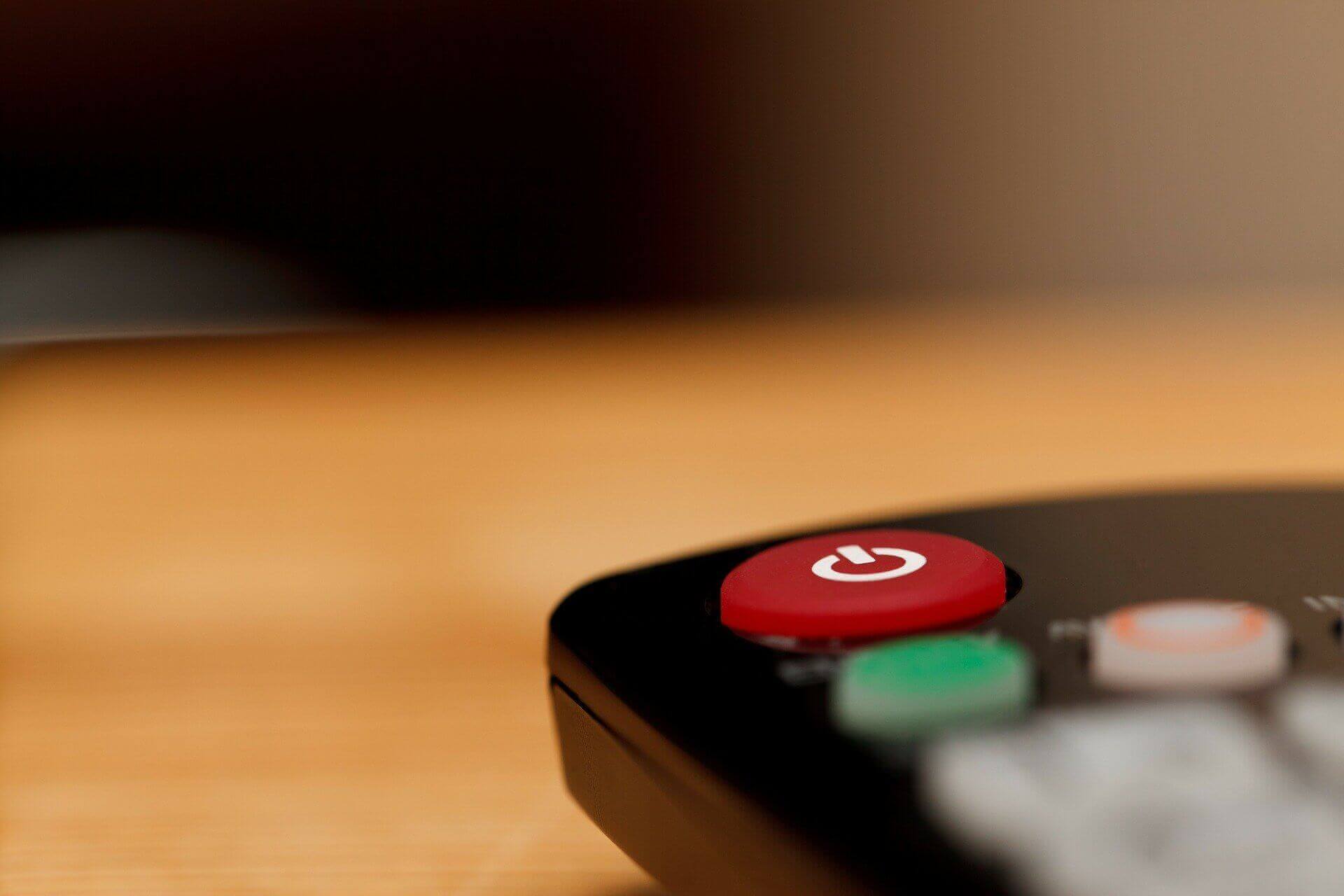 People have a habit of not turning off the charging switch when they remove their phone from the charger. The same is the case with laptop chargers and TVs.

Let me tell you that these chargers and TV on standby mode are the biggest energy vampires. They consume standby power.

This habit of leaving the charger and putting a TV on stand-by without switching it off can cost you 5 percent extra on your total energy usage. 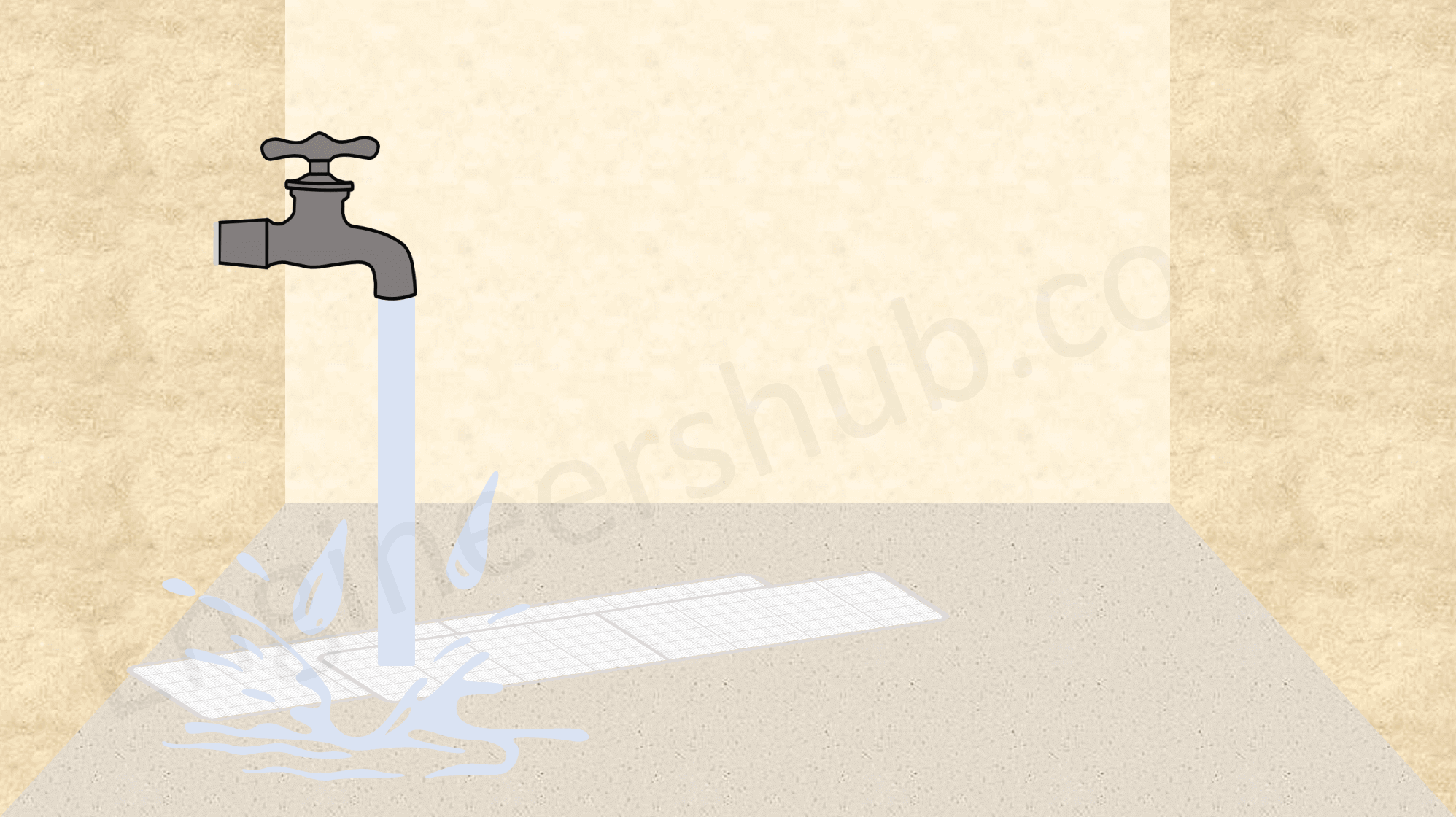 The airflow is obstructed by dust collection on air filters. Air fans are put under additional strain as a result of this. More load equals more energy usage. As a result, the air filter should be cleaned every two weeks or as directed by the manufacturer.

10. Make smart use of window blinds and curtains. 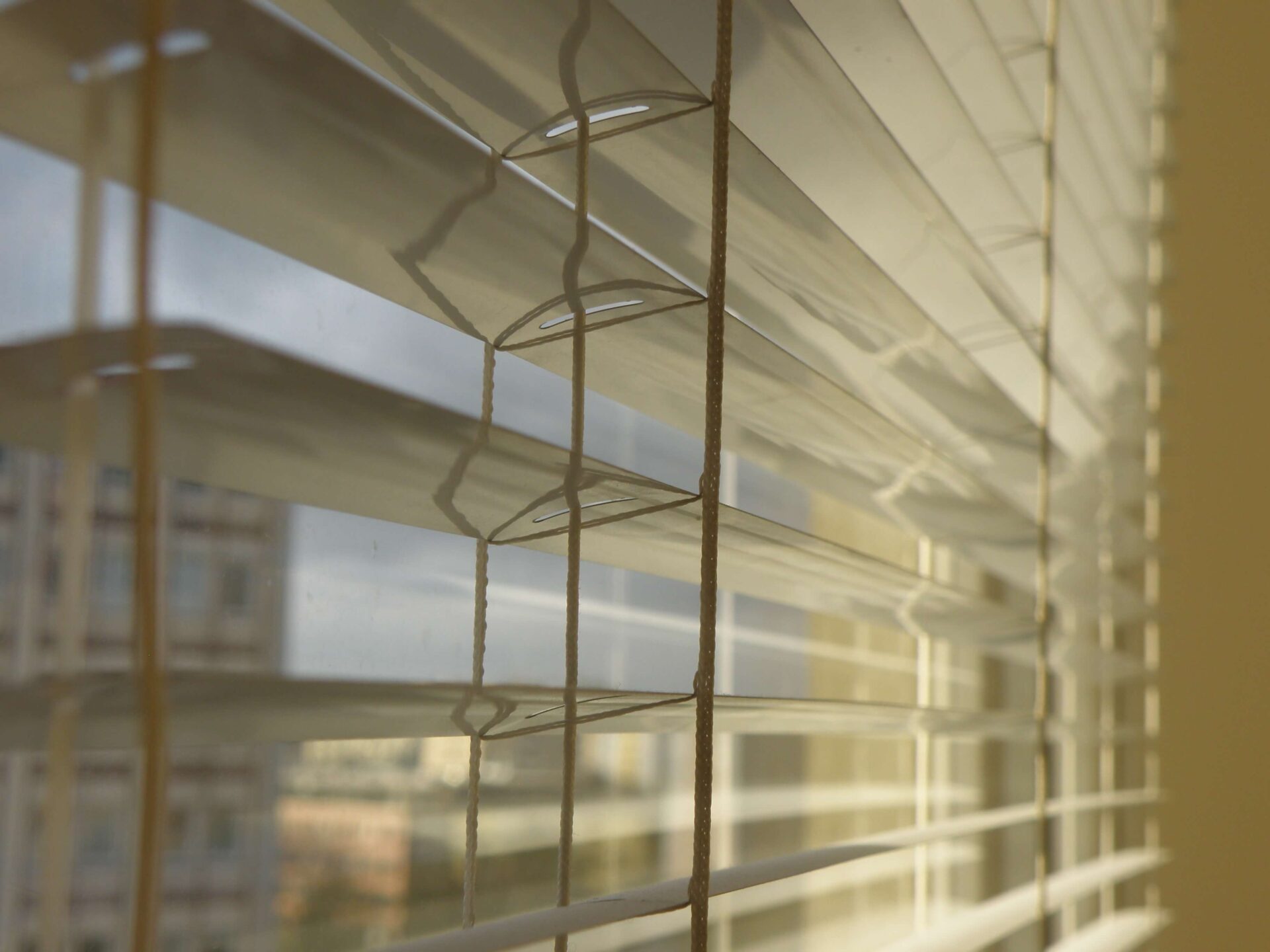 The temperature of a room can be raised by direct sunshine. This adds to the burden on the air conditioner, raising the electricity bill. Extra heat can be prevented by covering the window with shades, resulting in lower energy costs.

The issue of global warming is a big worry. Residents can save energy not just to lower their monthly electricity bills, but also to reduce the amount of Green House Gases and other emissions released into the atmosphere. Residents may lower their carbon footprints in the atmosphere this way.

How to reduce the power consumption of Refrigerator?