You might have heard about the famous quote, “Necessity brings innovation”.

This perfectly fits in the case of PLC (Programmable Logic Controller) as well.

You may have seen PLCs in industries or your college labs. Have you ever thought about how the PLC was born? Who is the inventor of the PLC.?

History of the PLC

In this article, I will tell you about the history of the PLC in detail.

Before the PLCs Born

Before the advent of the PLC, the only way to control equipment was to utilize relays.

Relays function by employing a coil that, when activated, generates a magnetic force that effectively pulls a switch to the ON or OFF state.

When the relay is de-energized, the switch releases, and the gadget return to its normal ON or OFF state.

So, if I wanted to regulate whether a motor was turned on or off, I could connect a relay between the power supply and the motor. Then I could regulate when the motor received electricity by either activating or deactivating the relay.

The motor would not operate if there was no electricity, therefore I am managing it.

A power relay is a name given to this sort of relay.

What if there are numerous motors in one plant that need to be controlled? You install several power relays.

In process plants, you may have to control and manage more than hundreds of motors. As a result, industries began to stockpile electrical cabinets full of power relays. Take a look at the below picture. 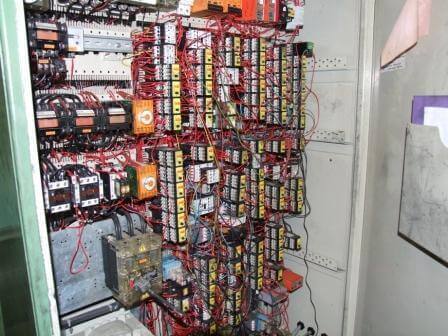 But wait, what turns the coils in the power relays ON and OFF before the power relay turns on the motor, and how do I manage that? What are your plans?

Control relays are so named because they control the relays that control the switch that turns the motor on and off.

With this, I think you got a clear picture of how machines were controlled before PLCs, and, more significantly, I think you understand some of the issues with this method of electromechanical control via relays.

If you look at the modern factories, how many motors are there, maybe more than a hundred at least?

To control these many motors more ON/OFF power switches and more control relays are required.

All these control relays are logically hardwired.

For example, if a process requires that when Motor_10 is started then only Motor_11 and Motor_12 should get started.

To do this, the control relays need to be hardwired logically and in a precise manner.

If one relay gets failed, the whole process would get stopped.

The control relay logic is hardwired so a greater number of wires. It is very difficult to troubleshoot.

The troubleshooting is time-consuming because it takes hours to identify where the logic flow has gotten stuck.

Apart from this problem, electromechanical relay tends to fail because their contacts would wear out.

What if you wanted to make a change? The entire system would have to be redone.

It was quickly apparent that there were issues with establishing and maintaining these big relay control systems.

Take a look at a picture of the elevator panel with hardwired relay logic. 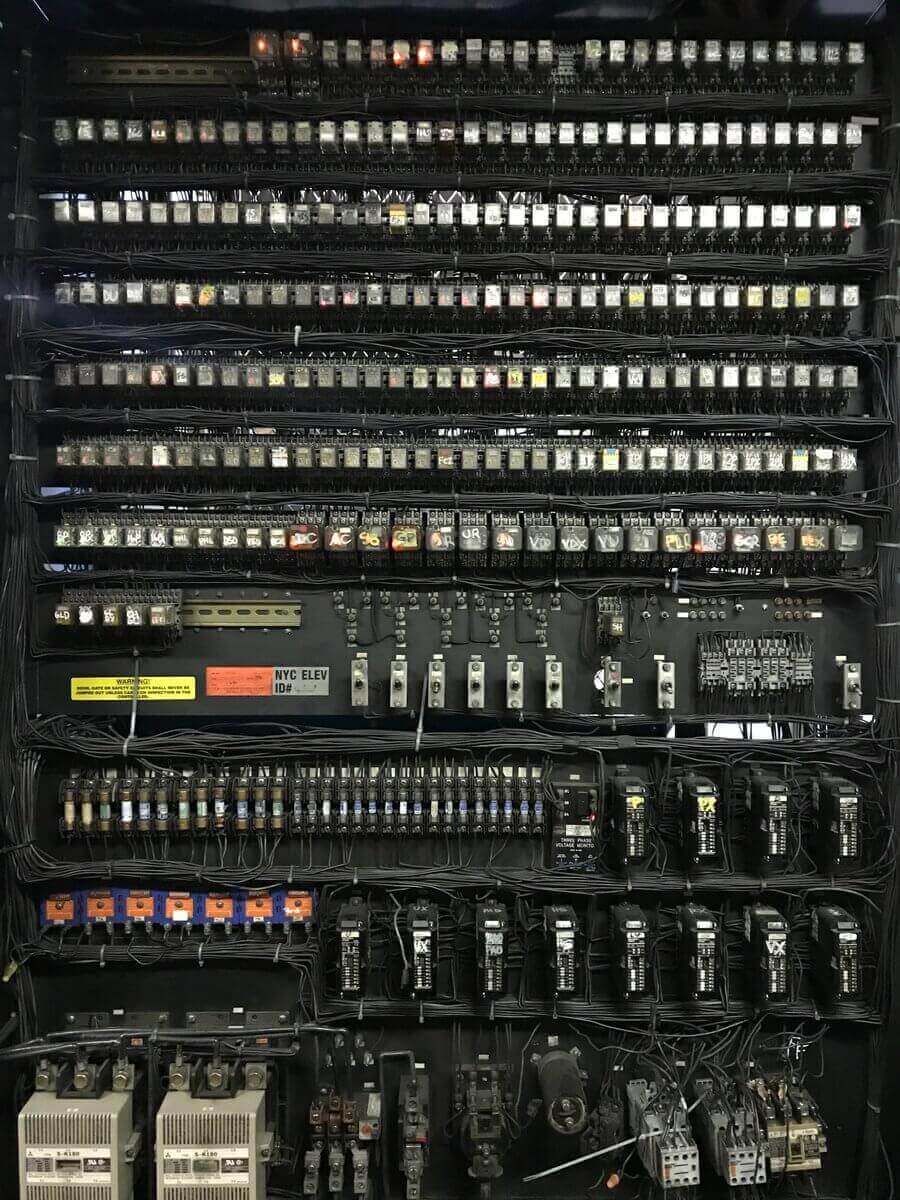 Birth of the PLCs

Mr. Richard E. Dick Morley is known as the father of the PLC. 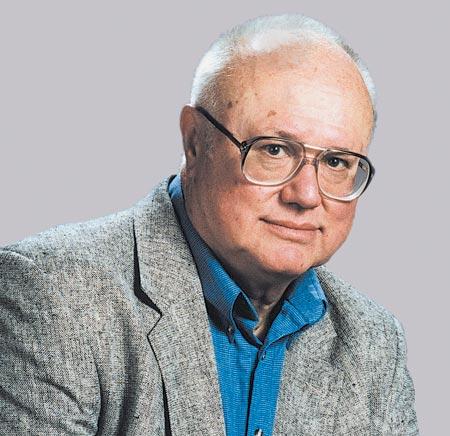 At Bedford, they were working on microcomputers. They help companies to convert their relay-based logic into solid state-controlled machines.

The business was running well, but monotony grabs Mr. Dick Morley. Each project was nearly the same.

On the New Year’s Day, Mr. Morley was two weeks late with the proposed date. This time he thought, there has to be another solution.

He called his team for discussion, which involved Mike Greenberg, Jonas Landau, and Tom Boissevain.

The first PLC 084, since it was the 84th project of Bedford and Associates.

In this way, PLC is born. Probably this is the reason, why Mr. Dick Morley is known as the father of the PLC and not as the inventor. Because PLC is born out of necessity.

After having financial backers, they form a new company called MODICON, a short form of Modular Digital Controller, incorporated on October 24, 1968.

After GM, General Electric ordered $1M PLCs from Modicon, but with condition that they can sell them as their OEM units, to which Modicon eventually agreed.

So, this is all about the early days of PLCs. I hope you find this article interesting.

After all, we must know about the history of things that have gained popularity over the decades.

How to measure a 4-20mA current loop?