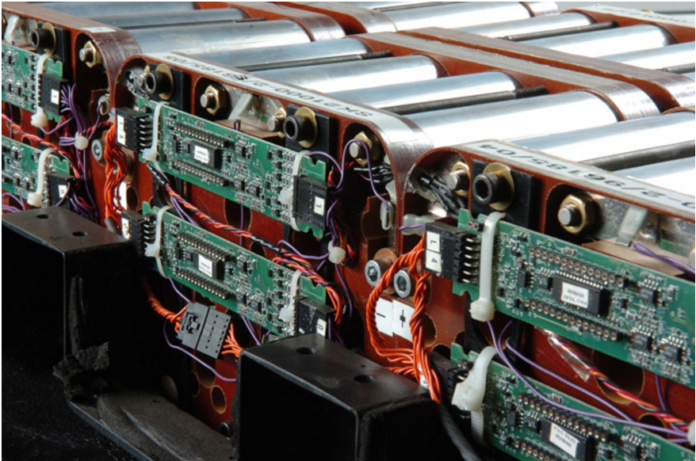 What is Indigenous technology?

Use in two-wheeler Electric vehicles

50 Ah cells are successfully demonstrated in two-wheelers. Can run up to 98 Kms with only two hour charge at speed of 40-50 Kmph.

The high energy lithium-ion batteries have also been tested by placing them on the solar panels, which are fitted to the car. Therefore, solar panels via batteries can also ‘power’ the electronics of the vehicles by providing a steady power supply.

The lithium-ion batteries are also part of the GSAT-19 satellite, which has been launched by GSLV MKIII on June 6.

The government has asked Indian Space Research Organisation (ISRO) to allow manufacturers interested in producing indigenous lithium-ion batteries, including those from private sector, to obtain the technology for its mass production. Therefore, ISRO will now come up with a framework to make this process smooth.

With the help of this move company like BHEL has shown interest in mass production of lithium-ion batteries developed by ISRO and signed an MoU with ISRO.

Such batteries have high power with less weight and volume as compared to conventional batteries. Hence, they are more suitable to use in electrical vehicle.