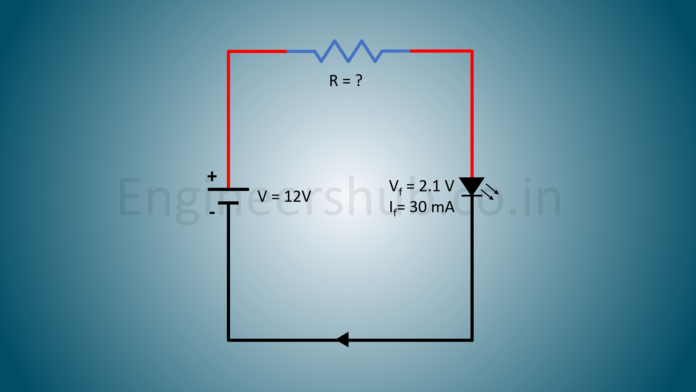 When you only have one LED and need to know which resistor to use, an LED series resistor calculator is helpful to you.

Over current may burn the LED. The resistor limits the current flowing through the LED.

How to use this calculator? 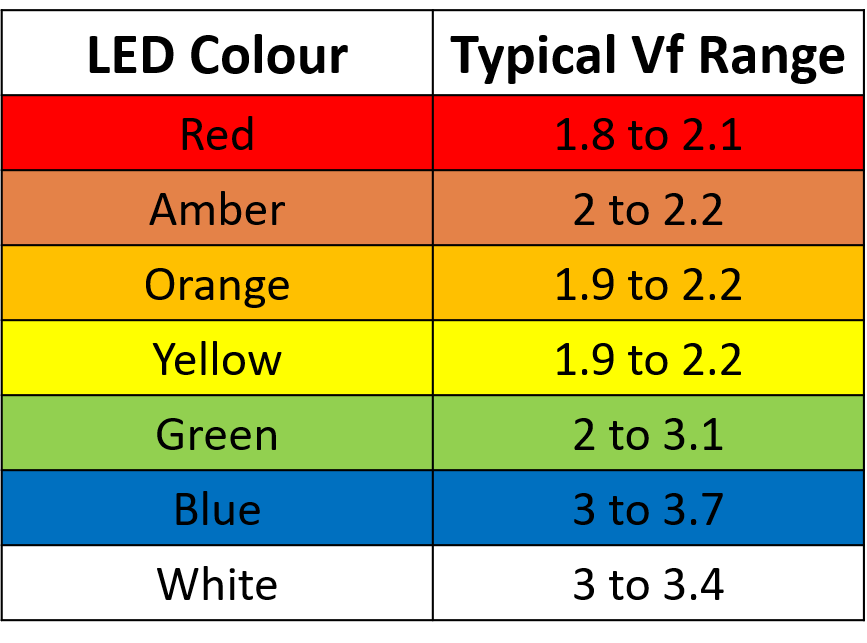 Every light emitting diode (LED) can safely handle a certain amount of current. Even if only for a short time, exceeding the maximum current will harm the LED. As a result, using a series resistor to limit the current through the LED is a popular and straightforward approach. This approach is not suitable for high-current LEDs, which require a more dependable switching current regulator.

This calculator will assist you in determining the value of the resistor to connect in series with the LED in order to limit the current flow.

How to calculate resistor value for LED?

In order to calculate the value of the resistor, you’ll need to acquire some information about your LED from its data sheet.

You need to figure out the LED’s Forward Voltage (Vf) and forward current (If).

The voltage necessary to bias the LED to turn on is given by Vf.

The voltage of the power supply that will be used to power the LED is also required.

Now, use the information gathered and put values in the following formula:

Vs = Supply voltage in volts

If = forward current in mA

Example: Let us say you have supply voltage of 12 volts. The forward voltage of an LED is 2.1 volts and forward current is 30 mA. The resistor required would be 330 Ω.