Introduction to Cathodic Protection of Pipelines

However, it is very relevant to these structures; because whether it is a pipeline or storage tank, all these suffer from corrosion external due to soil and other chemicals and inside internal due to the various products transferred from one place to another through pipelines or some fluids are stored in the case of the storage tanks used.

What are the measurable factors that affect the corrosion of pipelines?

What are the materials used in the pipelines?

The oil and gas pipelines are given API grades and you see API refers to the yield strength given in terms of KSI strength units. So, pipelines of various strength levels have been developed to make them lighter and to save the weight of the steel required for making the pipelines. In all cases, you would notice that the chemistry of the steels that are employed here, there is not a very significant change. Since the chemistry is not changed very significantly, all these pipelines would have a similar corrosion behavior in the oil and gas sector, nowadays many ASTM standards are available for materials selection for pile lines and other equipment.
Subsequently, there has been another steel API 5L X80, where the strength level has gone to 80 psi and its value has gone to 95 psi. Even over here, there are microalloying elements to increase the strength; metallurgies add to refine the grind structures and also bring in the phases which are providing higher strength and ductility. Over here too if you look at the composition of the steel. there is hardly a significant increase in terms of elements like chromium, which offers passivation. So, as a consequence, the corrosion behavior of all these steels is very much identical. And so, when you are going to talk about corrosion of oil and gas pipelines, we are not going to distinguish significantly between these steels; there are of course some cases we will see later, certain aspects of corrosion failures that are related to the strength of the pipelines.
So, these pipelines suffer from a variety of corrosion problems such as uniform corrosion, pitting corrosion, erosion corrosion, crevice corrosion, and three different types of environmentally assisted cracking. The cracking is mainly due to the sulfide stresses; of course in the case of hydrogen-induced cracking, we do not require any external stresses for the pipeline to crack. The hydrogen so entered into the steel, produces pressure, and cracking occurs. Whereas in the case of sulfide stress cracking and hydrogen embrittlement, the applied stresses play a dominant role
in deciding the susceptibility of the pipeline towards cracking. In addition to these kinds of failures, some failures are specific to pipelines, which are called the top of the line corrosion failure. And addition to that, we also have microbial
corrosion and weld-related corrosions; these pipelines are welded and these weldments can suffer preferential attack as compared to the remaining areas of the pipelines. 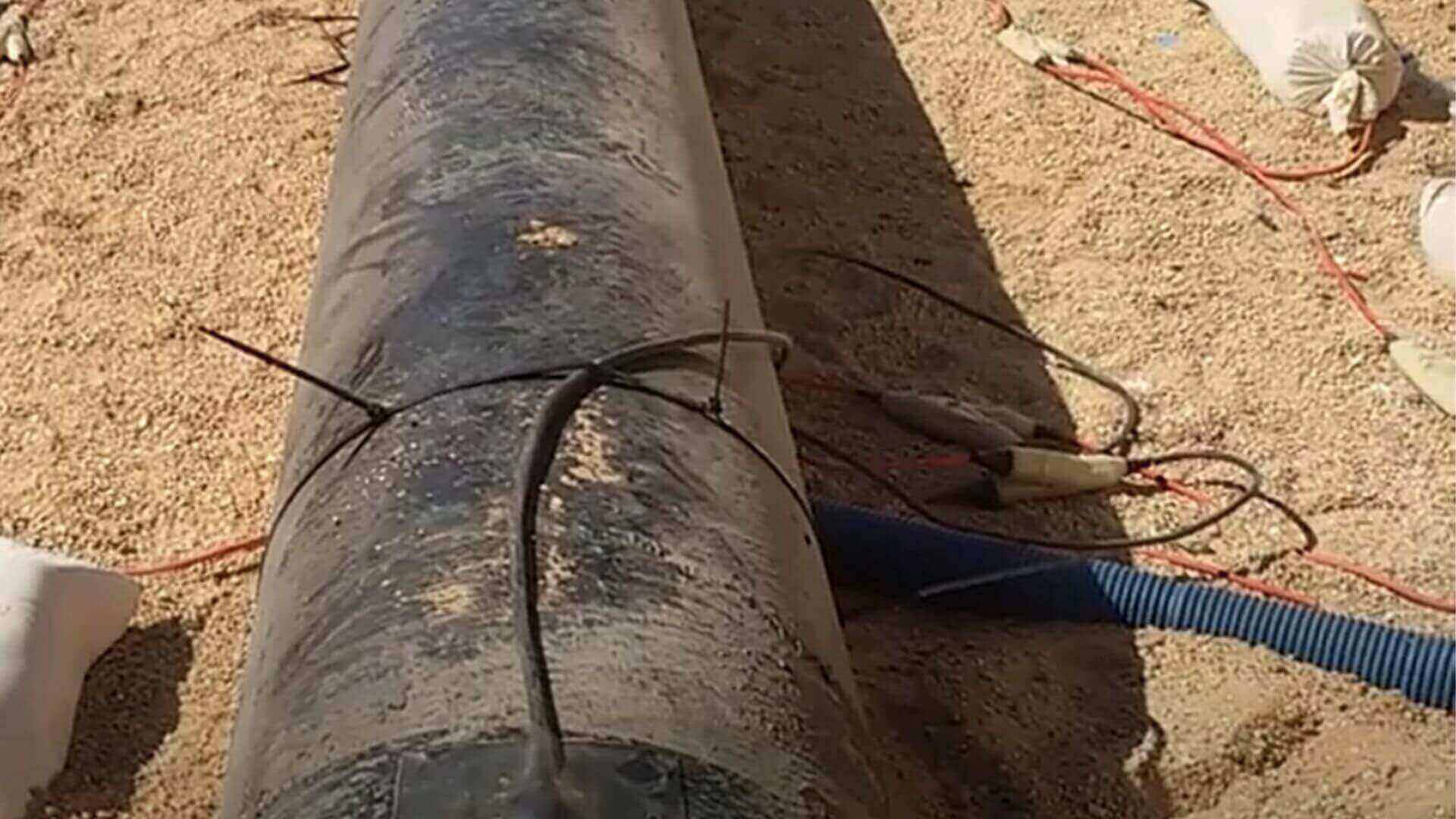 What are the factors that affect the corrosion of oil and gas pipelines?

Oil and gas especially let us say crude or maybe the finished products like kerosene or diesel or purely natural gas are not very corrosive, they are non-polar. How the pipelines suffer corrosion is due to the contaminants present in these products, especially in the crude significant amounts of water, carbon dioxide, hydrogen sulfide, sulfur, oxygen content, and chlorides. So, these species significantly change the corrosive behavior of the same so-called crude. In addition to these species, sometimes some organic acids, which may be the result of the decomposition of these hydrocarbons, can also affect the corrosion of the pipelines. These are about the contaminants present in the crude.
There are process variables, they also can significantly affect the corrosion, involving the temperature of the product being transferred, fluid velocity and you also sometimes have multiphase flow; it could be gas and a crude or sometimes water the crude, sometimes there are other phases like the acids present in the crude. Gas to oil ratios and what is the ratio of gas and oil? Water to gas ratios is defined in terms of water cut and the oil type and how long the oil will persist on the surface of the pipeline. So, these are process variables that significantly affect the corrosion of the pipelines.
The microbes that are carried through these products; cause a significant amount of corrosion, they are called microbially assisted corrosion, and microbial assisted corrosion. There are two types of terminologies very commonly used in pipeline corrosion, which are called sweet corrosion due to carbon dioxide and sour corrosion that is due to hydrogen sulfide. 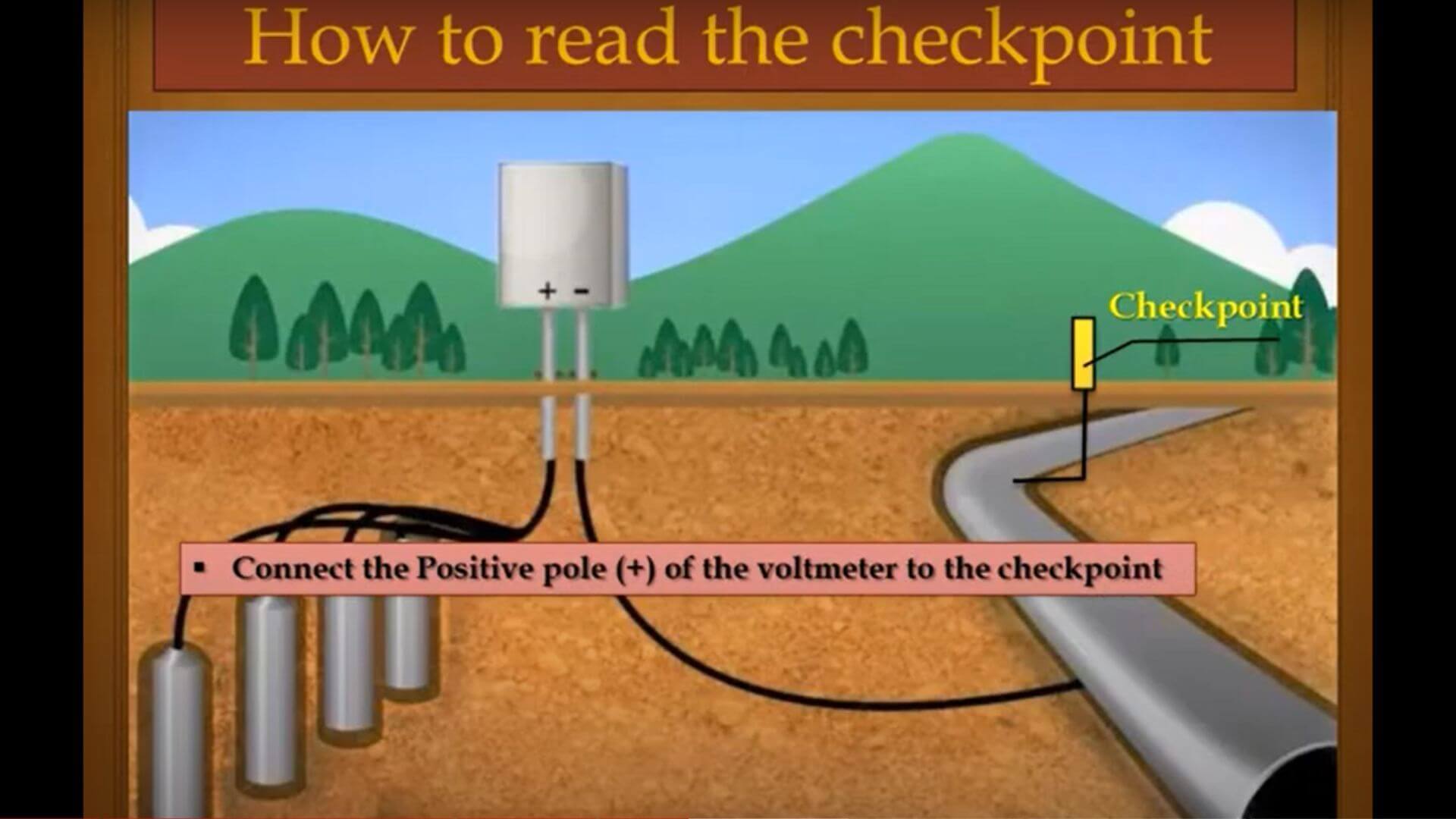 Does metallurgy affect the corrosion of the pipelines?

Metallurgy in terms of parameters, the chemistry of the steel, what the alloying elements added to it, the microstructures, are types of phases present, the morphology, and the grain size. So, all constitute the microstructures If this is cold worked and deformed for example And so these are the factors, called the metallurgical factors.
Interestingly, if the chemistry does not change significantly; even the microstructures would not affect the corrosion very significantly. However, some cases can affect microstructures, other forms of corrosion, the localized forms of corrosion. the uniform corrosion of the steels, not much effect as long as the alloying elements are not changed, ok. But when you take, but when you look at the environmental assisted cracking, like sulfide stress cracking, hydrogen induced cracking or hydrogen blistering, or hydrogen embrittlement, microstructures significantly affect the integrity of the pipelines. The composition may play a significant role in deciding the resistance of the pipelines towards cracking. 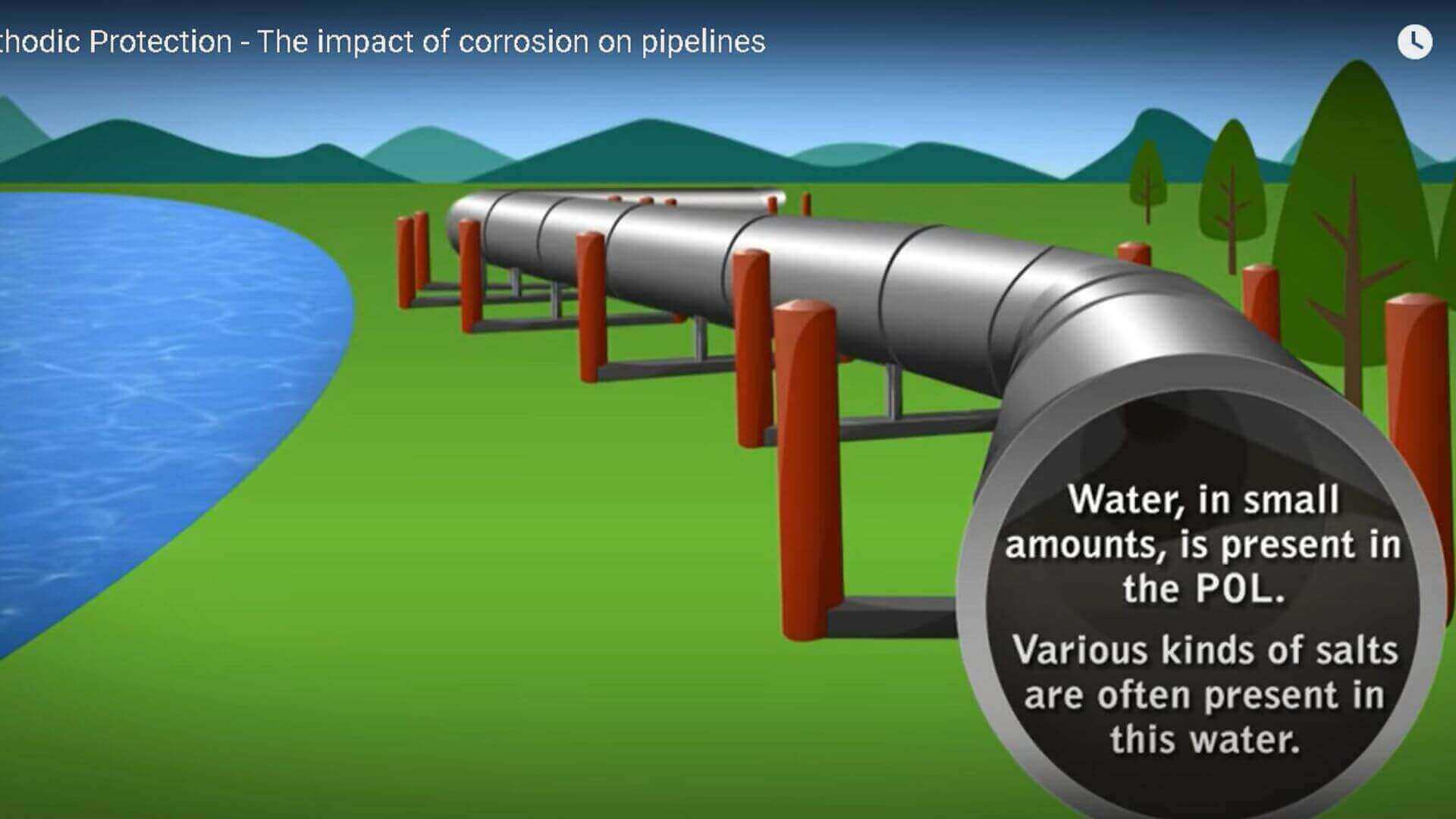 Carbon dioxide corrosion is generally termed sweet corrosion. And the carbon dioxide, the dry carbon dioxide, is not corrosive to steel; however, when it dissolves in water, it forms carbonic acid and the carbonic acid reacts with the steel and forms iron carbonate. The iron carbonate reaches saturation and forms a scale on the surface. The scale is a barrier to corrosion and so it offers reasonable protection against corrosion. But this is the overall corrosion reaction between the carbonic acid and the iron, but you can also look at the partial reactions that are involved in the corrosion process. The anodic reaction we call oxidation of the steel is simply iron getting into Fe 2 plus plus 2 electrons.
And the predominant cathodic reaction is the carbonic acid is getting reduced to bicarbonate and then hydrogen gas is liberated. But the pH is going to be higher than what happens in the crude; the carbonic acid reduction reaction becomes very low, and the predominant reaction, in that case, becomes the water getting reduced to form hydroxide and the hydrogen is liberated. Now, it’s very interesting to see how this reaction affects the corrosion with the temperature. If you raise the temperature of the process fluid, then the solubility of iron carbonate changes; it becomes retrograde solubility, and the solubility decreases. when the temperature increases. So, what happens is, on one hand, the rise in temperature increases the corrosion rate; on the other hand, the increase in temperature lowers the solubility. So, there are 2 opposing processes happening on the metal surfaces and so, the corrosion goes through the maxima, and then the corrosion drops.
The earliest, you know relationship between the corrosion rate of the steel and the carbon dioxide and temperature was given by de Waard and Williams and then later it was modified by de Waard and Lotz. The equation given here is an empirical relationship obtained by experimental experiments carried out at the laboratory. And you find it is inversely related to temperature and directly related to carbon dioxide.